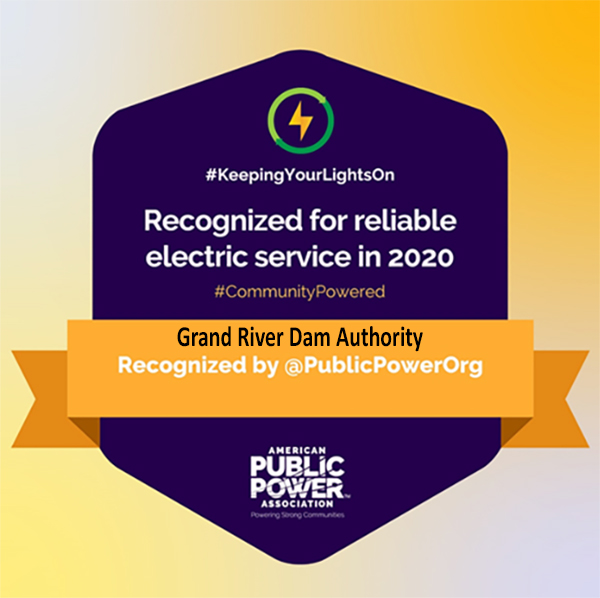 For the second straight year, and the third time in four years, the Grand River Dam Authority has received national recognition from the American Public Power Association for achieving exceptional electric reliability.

For the second straight year, and the third time in four years, the Grand River Dam Authority has received national recognition for achieving exceptional electric reliability.

APPA helps electric utilities track power outage and restoration data through its subscription-based eReliability Tracker service and then compares the data to national statistics tracked by the U.S. Energy Information Administration (EIA) for all types of electric utilities.

GRDA received the recognition primarily for its reliability record among its distribution customers in the MidAmerica Industrial Park. Based on EIA data, GRDA ranks in the top quartile (25 percent) of utilities for System Average Interruption Duration Index.

“Public power utilities have proven their commitment to serving their community by continuing to lead the nation in reliability,” said Alex Hofmann, APPA’s Vice President of Technical and Operations Services. “These utilities are the best of the best when it comes to keeping the lights on in their communities.”

Nationwide, the average public power customer has their lights out for less than half the time, compared to other types of utilities.

“This recognition is a reflection of the effort all of Team GRDA puts into maintaining reliability,” said GRDA President/Chief Executive Officer Dan Sullivan. “Public power sets the standard for reliability across the country and GRDA strives everyday to meet that standard for our customers.”

GRDA is Oklahoma’s largest public power utility; fully funded by revenues from electric and water sales instead of taxes. Each day, GRDA strives to be an “Oklahoma agency of excellence” by focusing on the 5 E’s: electricity, economic development, environmental stewardship, employees and efficiency.

Electrical malfunctions are no joke. Follow these tips from #ESFI to safely resolve electrical issues in your home or workplace. #GRDA #PublicPower #TuesdayTips https://t.co/bMtDULVbGZ
View on Twitter 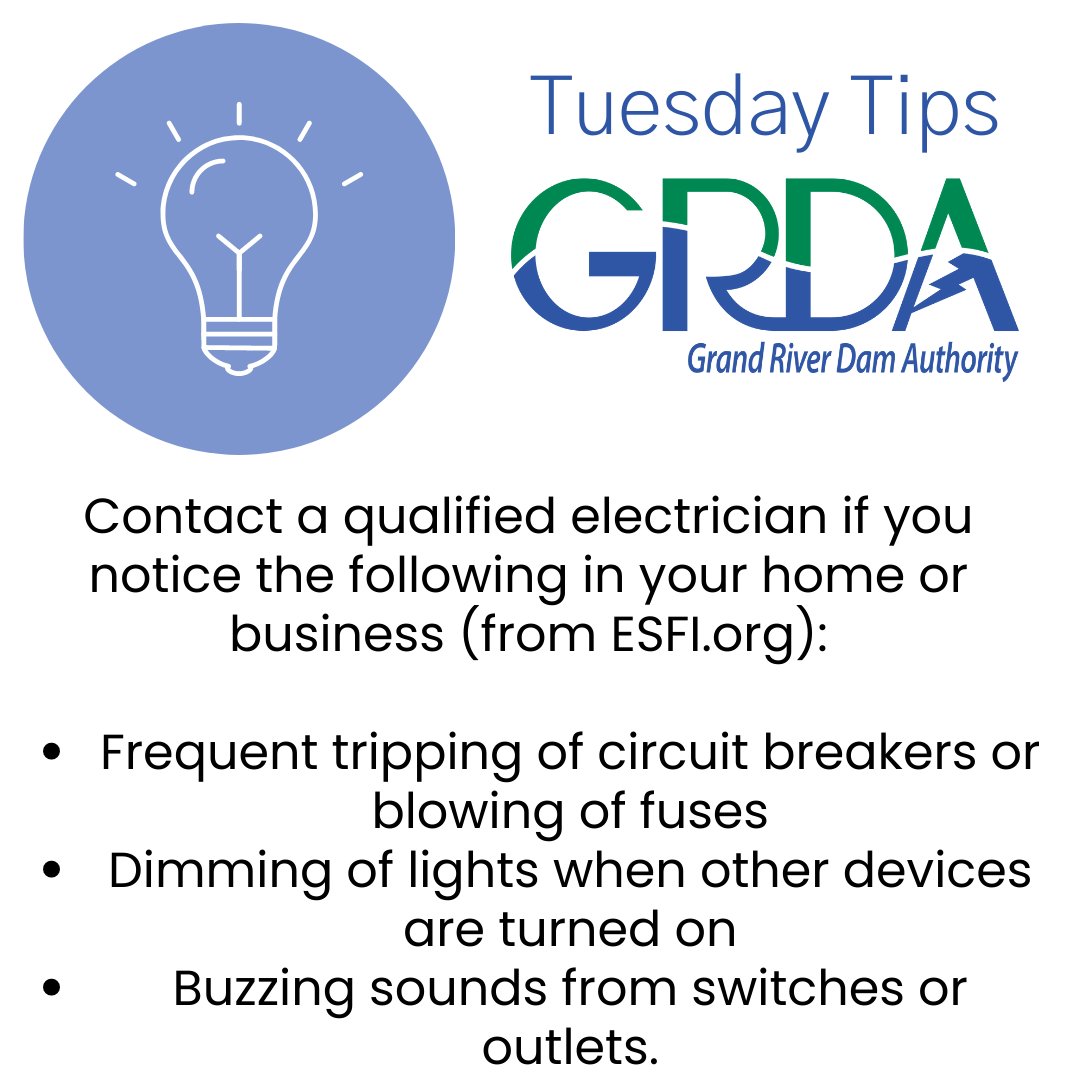 An aerial view of Grove and Grand Lake (Sailboat Bridge in the top right corner) in early Feb. 2011. This was taken a day or so after a major winter storm brought record-setting snowfalls and cold temperatures to much of OK. #ThrowbackThurdsay #GRDAhistory #GRDA #PublicPower https://t.co/4IAF15UGYY
View on Twitter 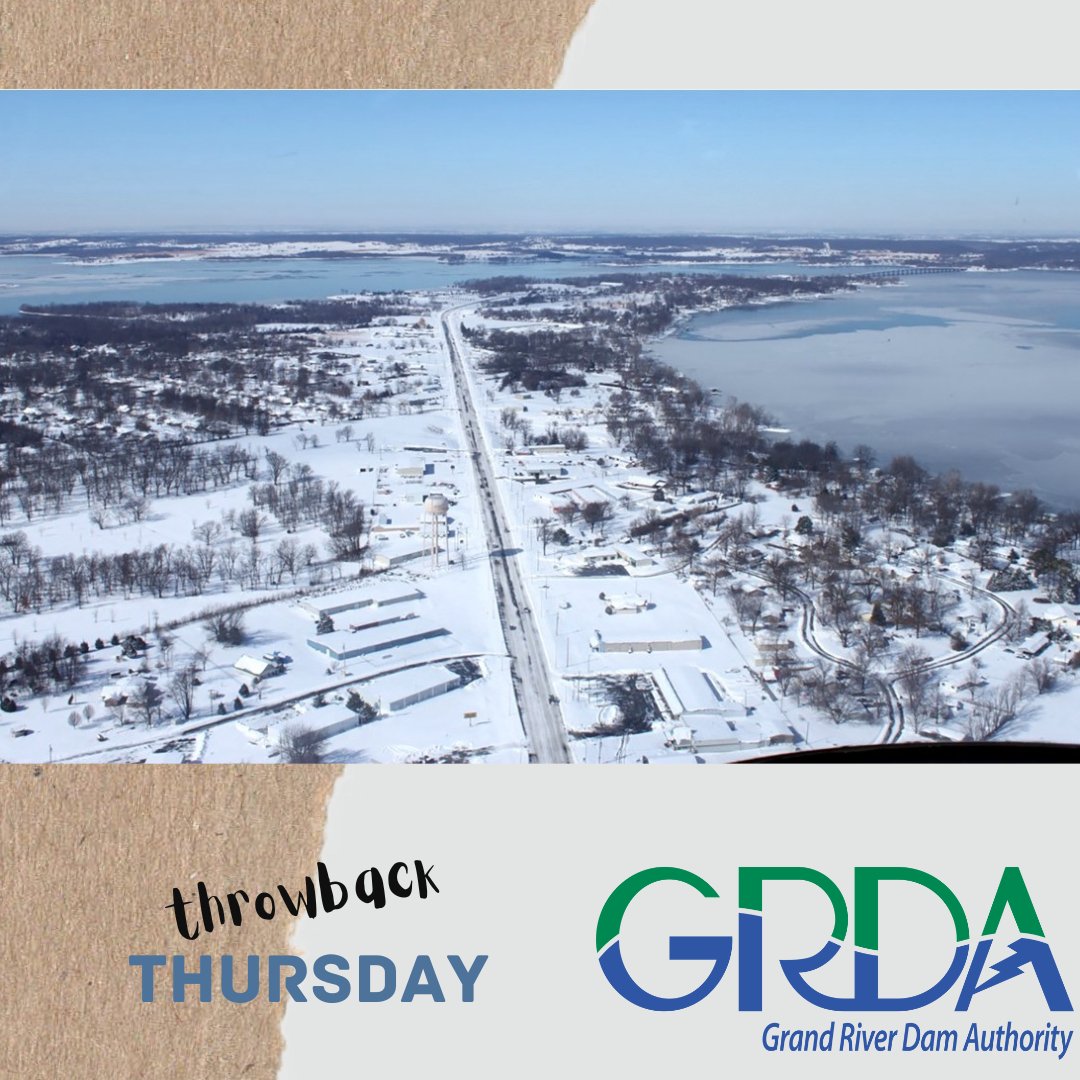 An aerial view of the brand-new Pensacola Dam – Oklahoma's first hydroelectric facility – taken sometime late in the summer of 1940. Below the dam, you can still see evidence of much of the dirt work done during construction. #TBT #ThrowbackThursday #PublicPower #GRDA #hydropower https://t.co/jQCVmE8t83
View on Twitter 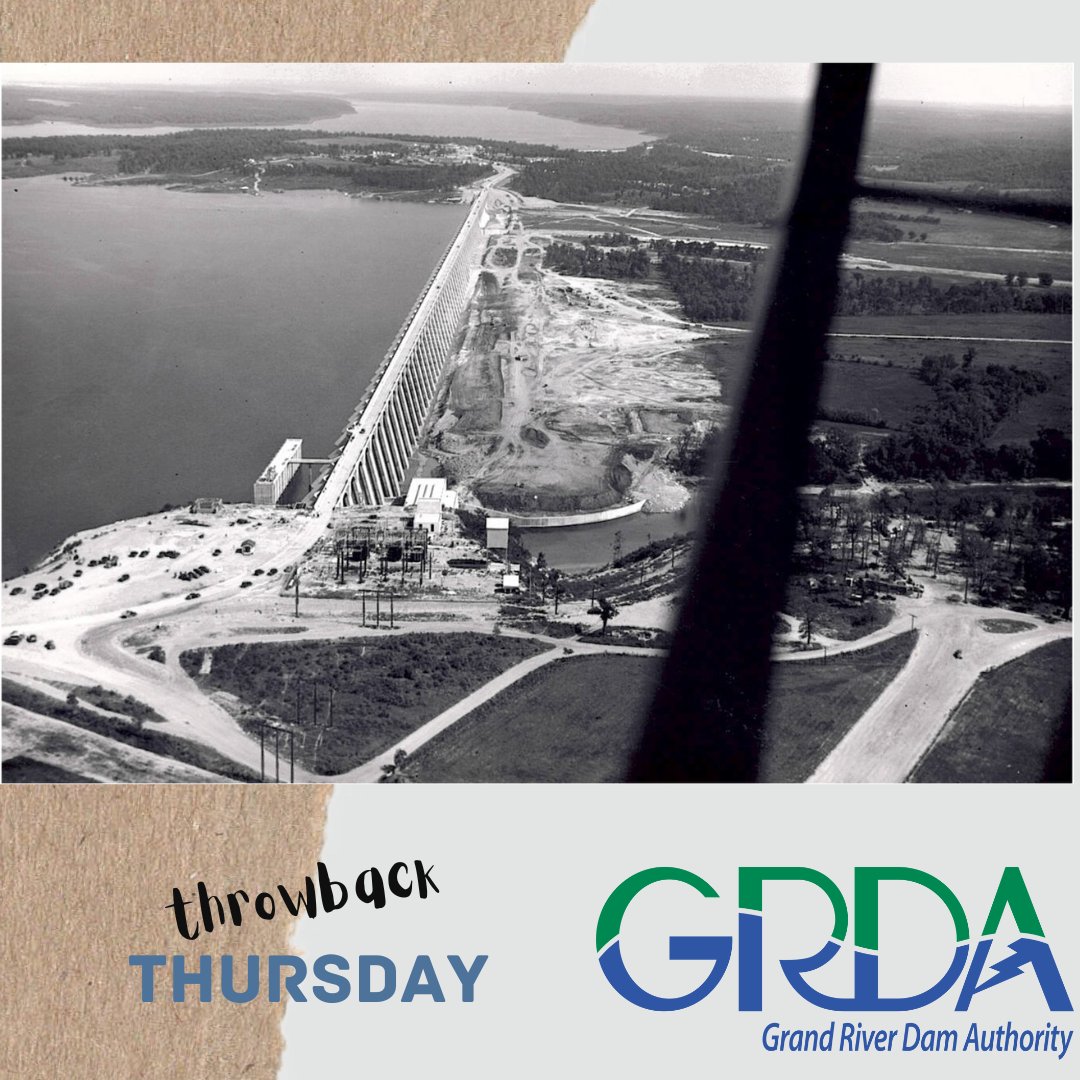